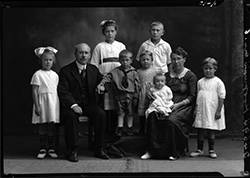 Charles Raymond Varley Slides, 1868-1986
An ode to architecture, this collection contains images of commercial, religious, and residential buildings of Salt Lake City. "Then and now" images compare the 1886 Salt Lake streets to the streets of 1986. 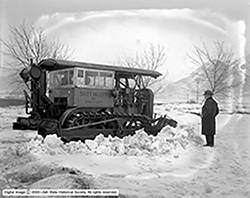 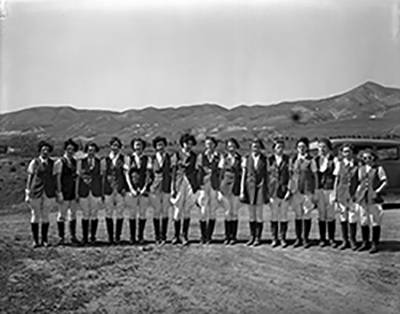 Clifton Bray Film Negatives
Clifton Bray worked for the Shipler Commercial Photographer Studio and then independently. This collection contains images of Salt Lake City architecture and people in the 1920s, as well as unique images of accident scenes and business contracts for documentary purposes. 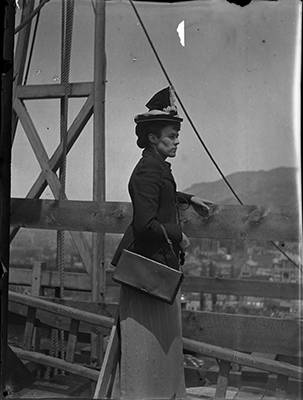 Fredrick and Nellie Hill Salt Lake City Photograph Collection
This collection includes images taken by Fredrick and Nellie Hill on their honeymoon in 1892. After their marriage in Massachusetts, the pair traveled by train throughout the west, photographing their experiences. These images document their time in Utah and include unique views of the Salt Lake valley from the scaffolding of the LDS Salt Lake Temple. 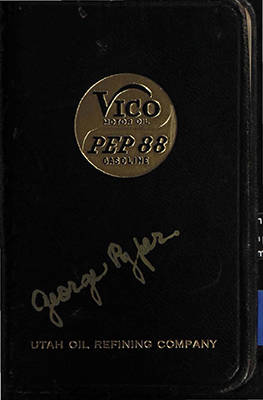 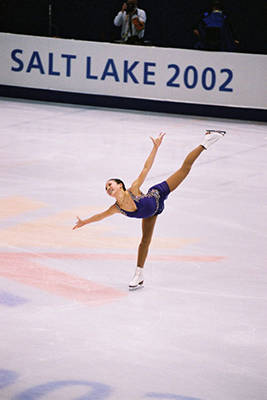 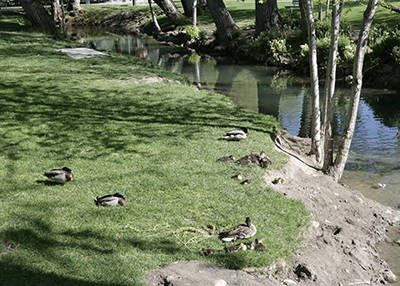 Hidden Water - Salt Lake County Water Drainages
Hidden Water unveils surface water systems on the east side of Salt Lake Valley, both culinary and irrigation. The web site follows the seven major streams of the Wasatch Front, plus minor ones, and tracks that water from headwaters to the Jordan River and then Great Salt Lake. It intermixes contemporary photographs with historical photographs from several archives showing earlier uses and diversions of water. 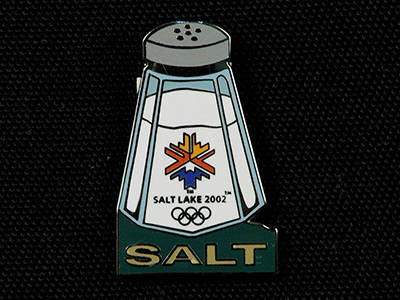 Olympic Legacy
The Olympic Legacy Collection contains images of various events during the 2002 Salt Lake Olympics. Also included are images of some artifacts in the Utah State History collection, such as the famous tradable pins. 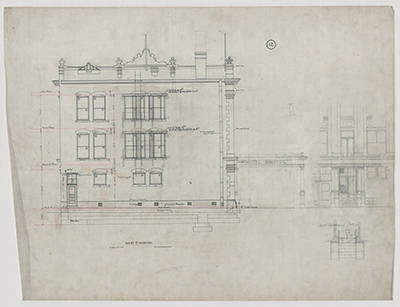 Richard Kletting Architectural Drawings
Richard Karl August Kletting (1858-1943) was born on 1 July, 1858, at Unterboihingen Oberamt, Neuertingen, Werttemberg, Germany. Richard Kletting practiced architecture in Utah from 1890-1920, and became very prominent in his field. Kletting's prolific career included the designs of the Utah State Capitol, the Territorial Insane Asylum, Saltair, the original Salt Palace, the McIntyre Building, Cullen Hotel, and the Felt Building. After completing his design for the Utah State Capitol in 1912, he went into semi-retirement. 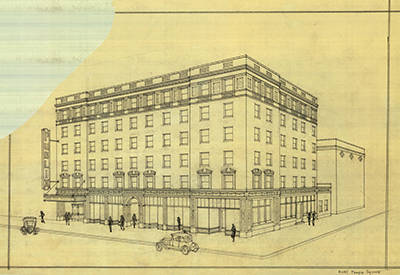 Richard Wright Young Papers
Architectural drawings from the Young family architects with a focus on Salt Lake City, including remodeling projects, residences, and businesses in Utah. 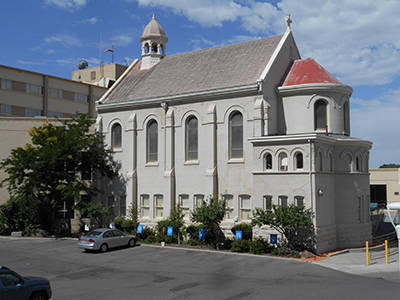 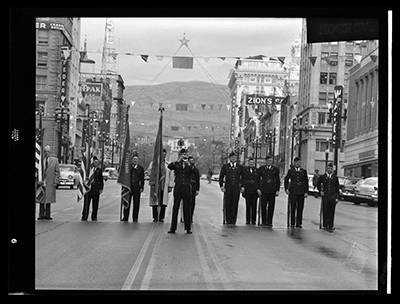 Salt Lake Tribune Negative Collection
This collection contains over 171,000 images from the 1930s to the 1960s. The collection is unique in origin as it includes images taken by dozens of different photographers sent out by the newspaper to get the perfect shot, something newsworthy. This results in many live action images taken of the everyday activities of life with no posing such as one sees with studio photography. 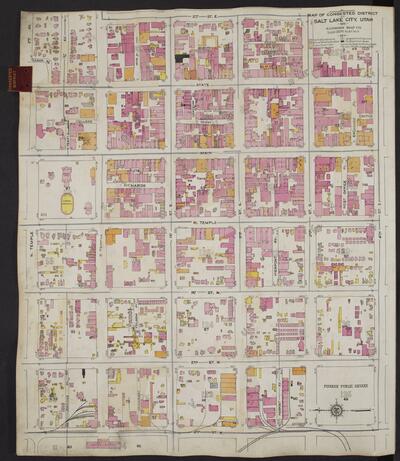 Sanborn Fire Insurance Maps, Division of State History
This collection contains large-scale, detailed maps from 1898 to 1969, depicting the commercial, industrial, and residential sections of several Utah cities. They were designed in 1866 by surveyor D.A. Sanborn to assist fire insurance agents in determining the risk associated with insuring a particular property. The map surveyors meticulously documented the structural evidence of urbanization - building by building, block by block, and community by community. This collection is held by Utah Division of State History and includes volumes not available through the Sanborn Fire Insurance Maps digital collection at https://collections.lib.utah.edu/search?facet_setname_s=uum_sfim. 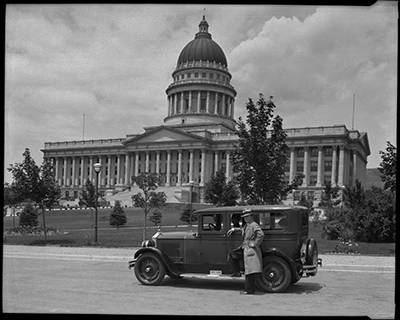 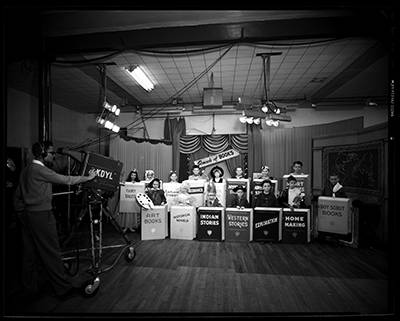 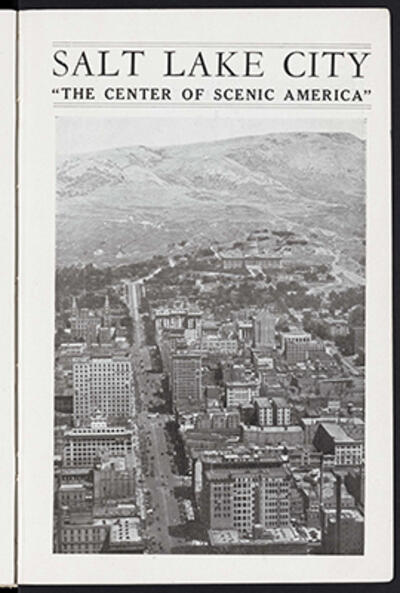