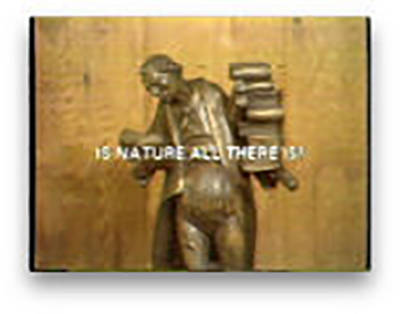 Philosophical Issues In Human Affairs Telecourses
The Philosophical Issues in Human Affairs telecourses collection (1973-1974) consists of video recordings of lectures written and delivered by philosophy Professor Charles H. Monson, Jr. The lectures were intended to serve as a philosophy telecourse for distance education students to view on the Utah Educational Network television station. The telecourses cover such topics as love, death, work, and freedom. Charles H. Monson, Jr. was a professor of philosophy at the University of Utah 1952-1956 and 1958-1960. He served as the deputy academic vice president of the school from 1966 and remained with the University of Utah until his death in 1974.