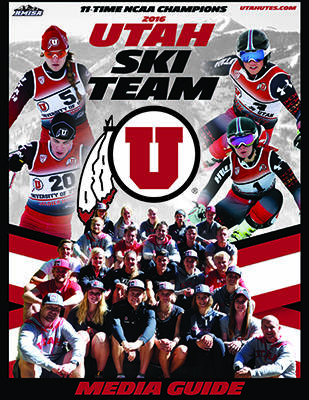 Athletics
Media guides, statistics, and programs for a variety of athletics programs at the University of Utah. 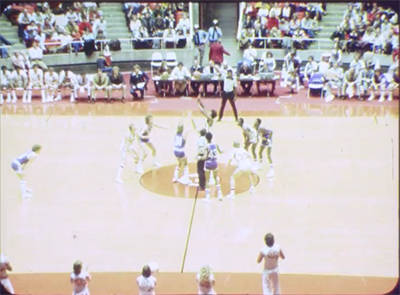 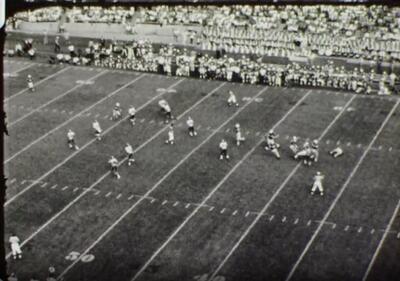